You are always in control of your experience

Featured on the Museum of Contemporary Art Zulia

The project was chosen for the XII salon for young artists at the museum of contemporary art of Zulia (Venezuela) where it was awarded the national prize. It was later acquired as part of the permanent collection of the museum. The work wanted to show the vulnerability of users in social networks such as tinder. The work consisted of a paper print folded in sections and a project website. Dimensions are 45 x 200 x 45 cm.

“Ten minutes ago love was a stolen book, a boarding pass and a shared lunch, five minutes ago it turned into a four digit code with an internet connection, a tactile pattern, a left to right swap and I am guessing that my YouTube player knows it, or at least I imagine it does as it randomly shows me Pat Benatar, with her pink stockings and pink top singing that love is a battlefield.

If we were to take Pat seriously for a second and set as a fact that love is a battlefield, we would have to establish that this war is taking place in a new territory, one made of multiplicities, halfway between what is material and what is not. This territory is a fiction machine, a living algorithm, infinite and inexhaustible.

How social networks modify our relationships? How do they change the relationship with our territories?

In November 2015 I match with a user on Tinder, during this time we both kept track of the number of kilometers that separated us: 25, 4, 1, 25. Were we supervising each other as a form of recreation? The watcher was watched and vice versa. The game evolved to the point where it was a challenge to find where the other was, in the end, I was able to determine with chilling precision his full name, his place of residence, his workplace, and possible routes he took to and from work.

According to the Tinder page the app was created to remove the aggression from the process of getting to know someone new, but what are the risks associated to Tinder? Tinder accepts that within the system there are risks, the important thing is that a majority or an acceptable or “normal” statistic, derives pleasure from its usage.

Pleasure is obtained in the form of the ascending number of matches, and mutual supervision, a process that generates an important volume of data. The app in that sense, works as a security mechanism, creating a false sense of security in exchange for information, which is later commercialized by Tinder to third parties and which can also be compiled by users like me.

With this case study, I wanted to portray the vulnerability of information on this social network. The piece is a book that compiles all the information gathered from the matched user. The center stripe displays the text produced at the Tinder chat, the upper stripe is a set of maps that locate the user across the city, and the bottom stripe links to the project website. 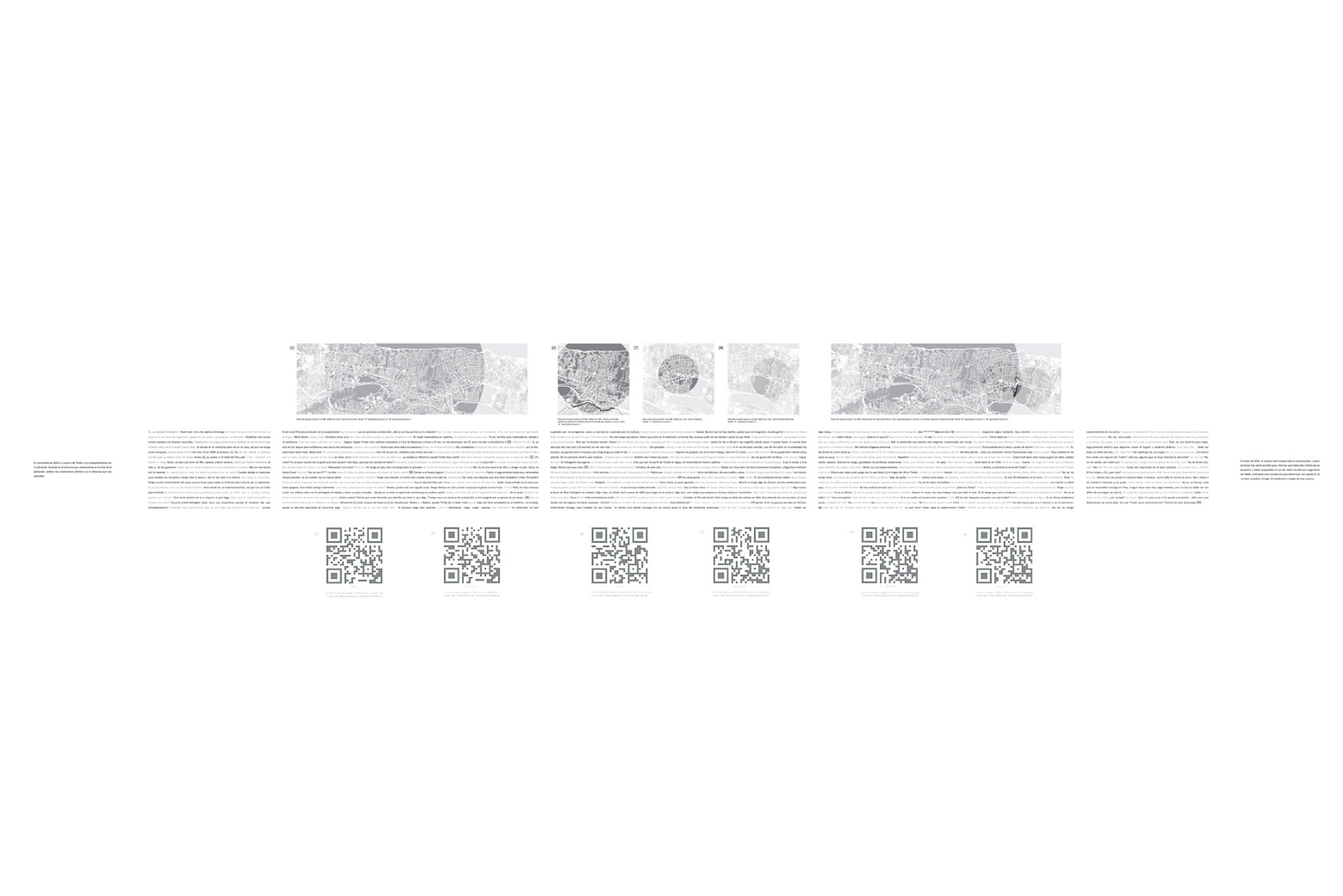 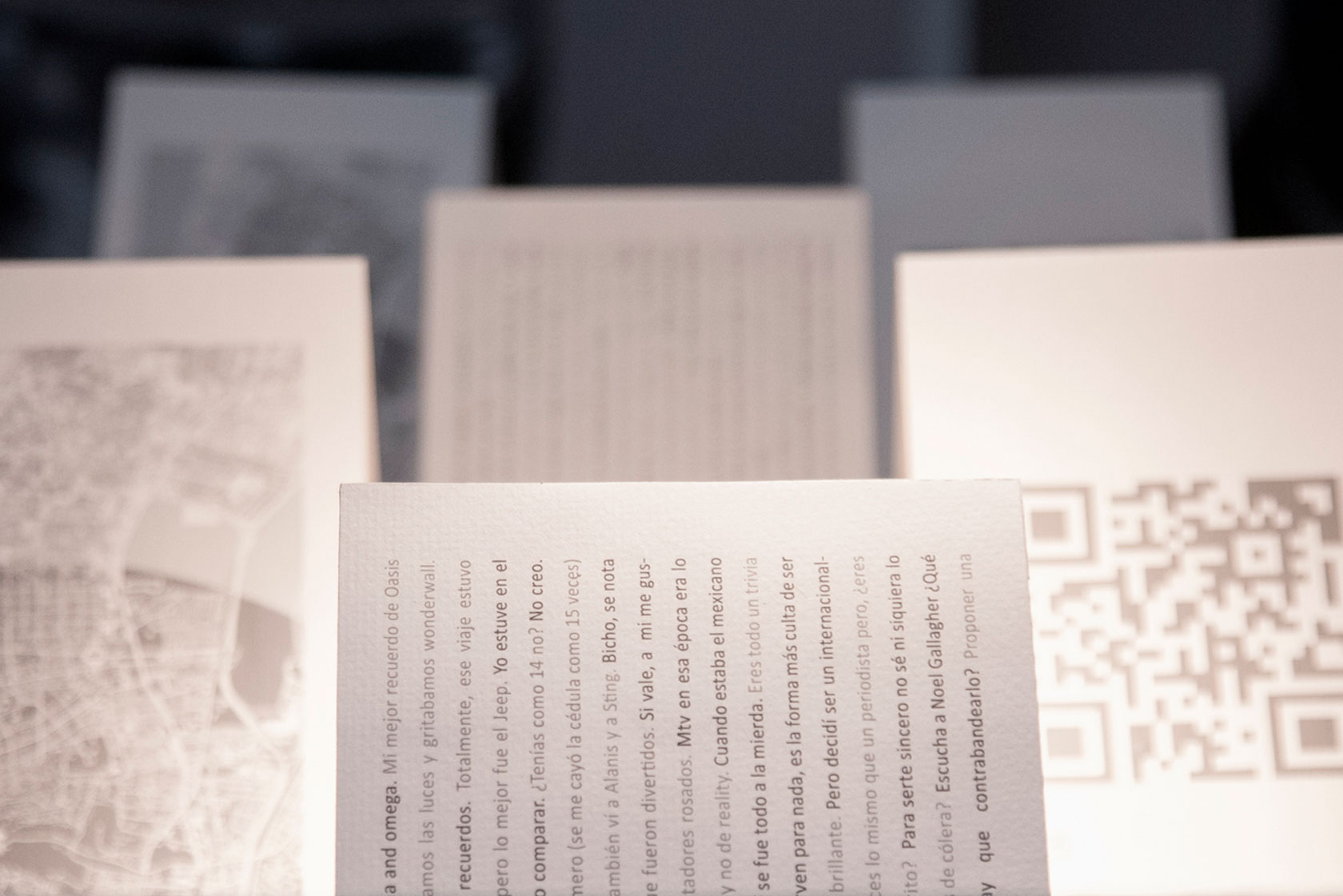 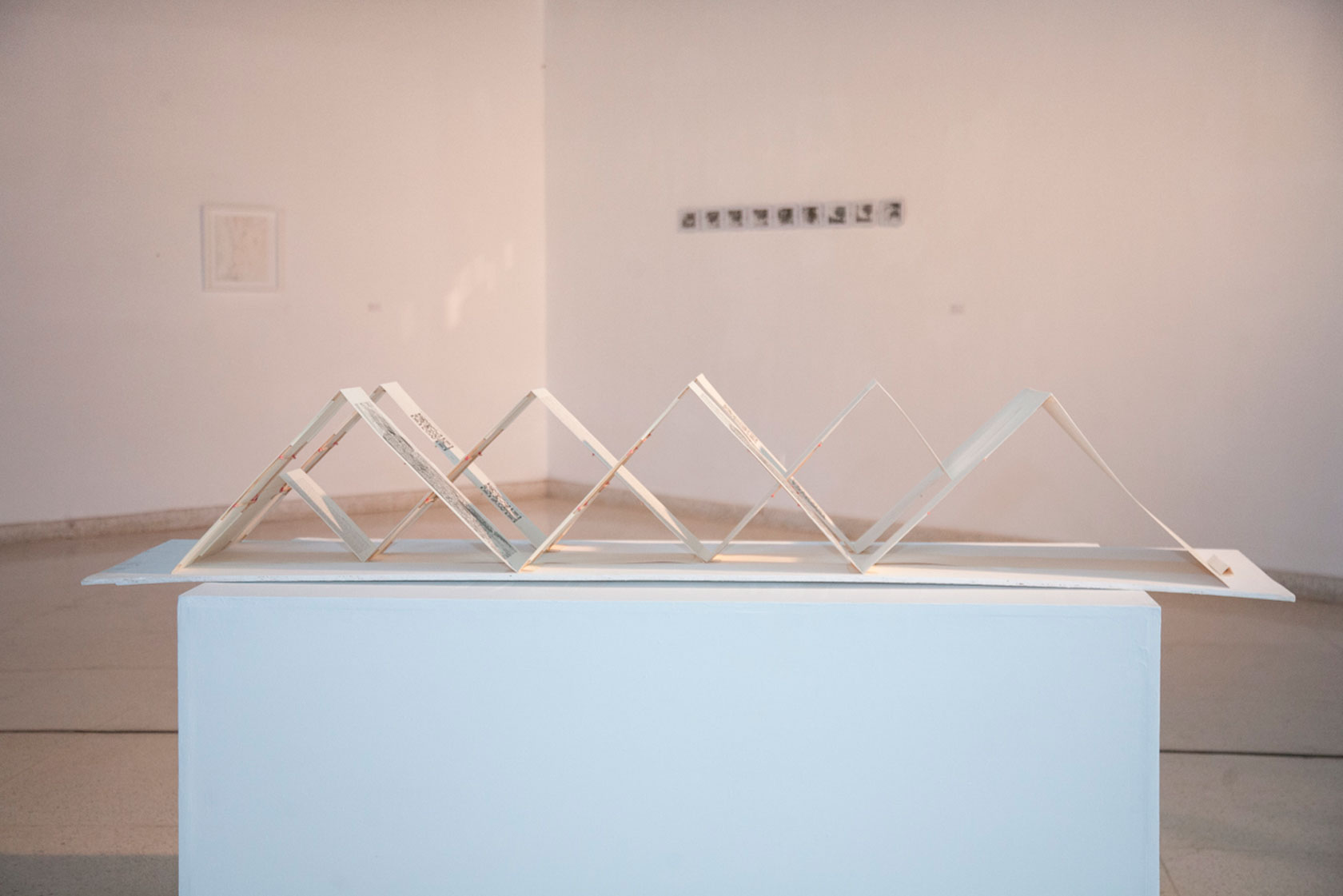 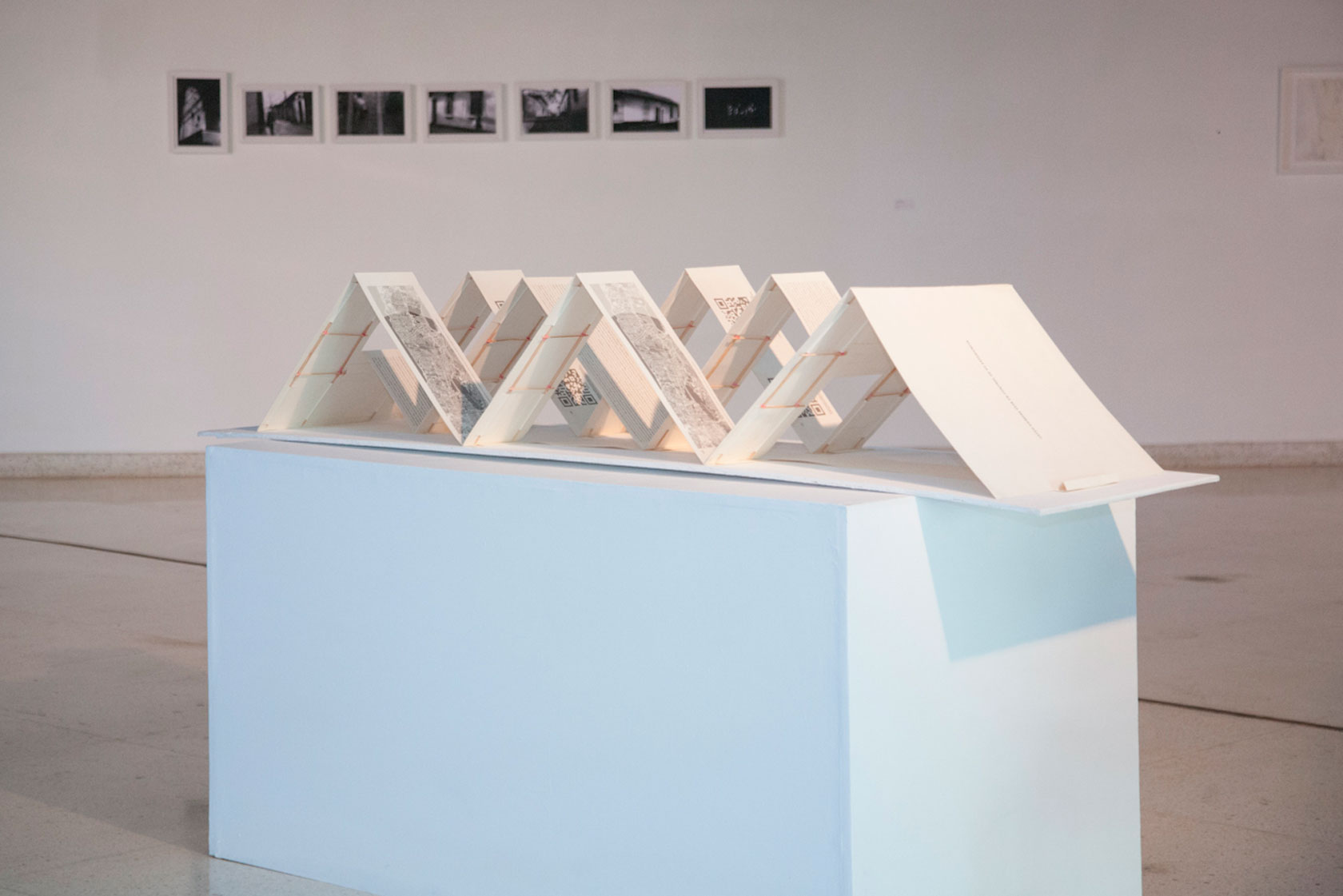